Korean pop music, also known as K-pop, in just a few years managed to spread outside its country's borders and became a worldwide phenomenon. One of the main reasons for its success are the dances performed in the music videos of k-pop songs, which are an integral part of their image. Fans of this type of music show they are more than just mere consumers by forming their own dance groups. They recreate the choreography of their favourite artists and build on top of them with their own moves.

Aniventure Comic Con is giving stage to some of the best k-pop dance groups in the country, which impress with their skills and looks. 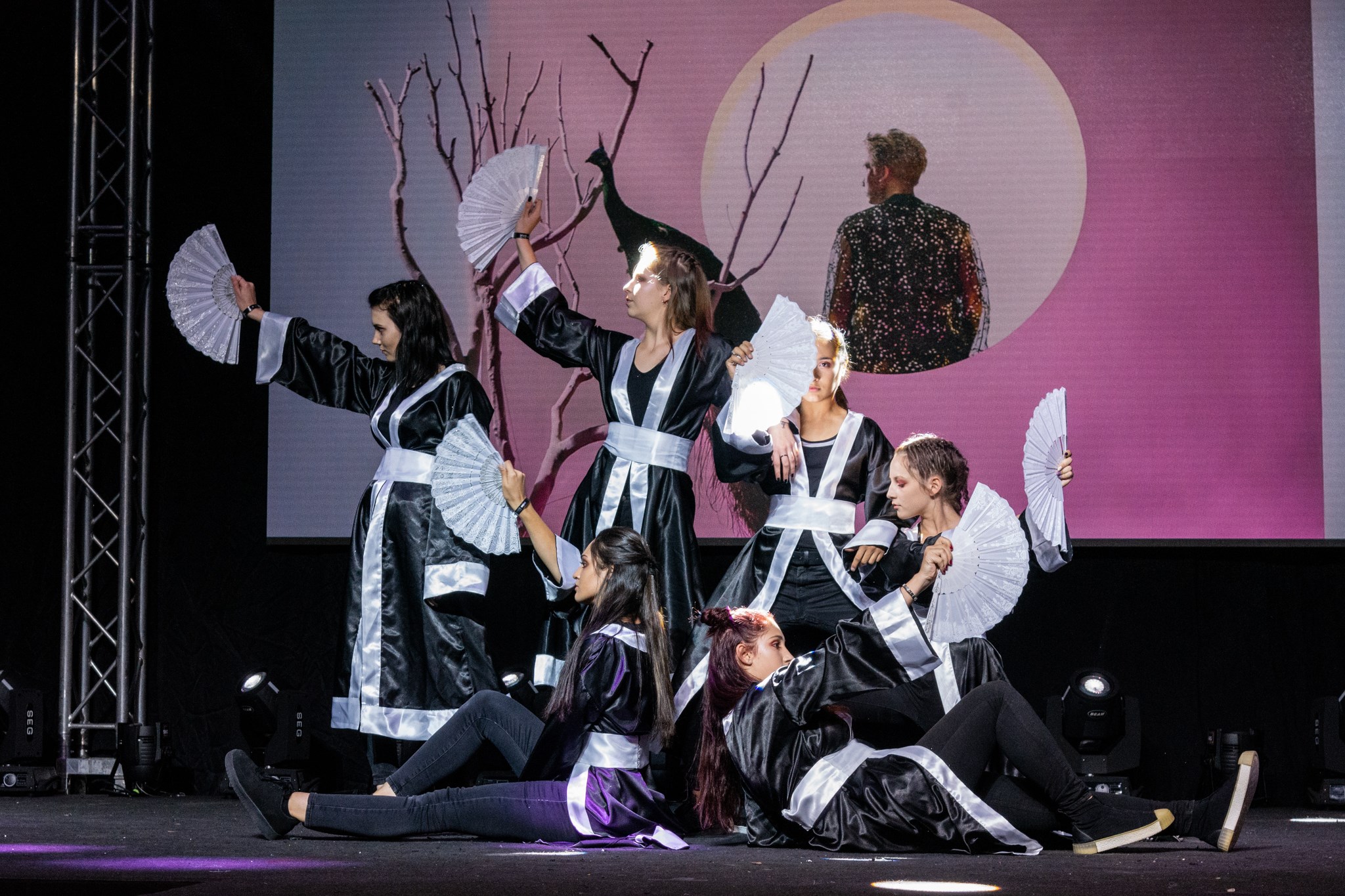